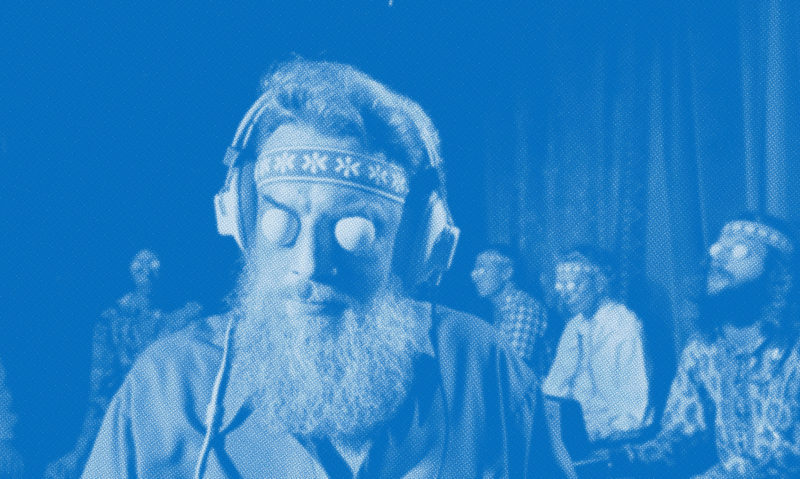 A new edition of your yearly appointment to keep your finger at the beating pulse of music.

It’s that time of the year. We just entered 2017, so KRAAK looks already deep into 2017. Time for our yearly declaration in what is what and who’s who for the next couple of years: the KRAAK festival!

The 19th edition will take over the Beursschouwburg in the heart of Brussels again. We will be your kind guide throughout the maze called off-stream music. As you know, this labyrinth works as an ever expanding crossbreed of parallel universes in which noise, garage rock, avant-garde composition, folk, performative and visual music bleed into each other, mutate and transform into new genres and styles.