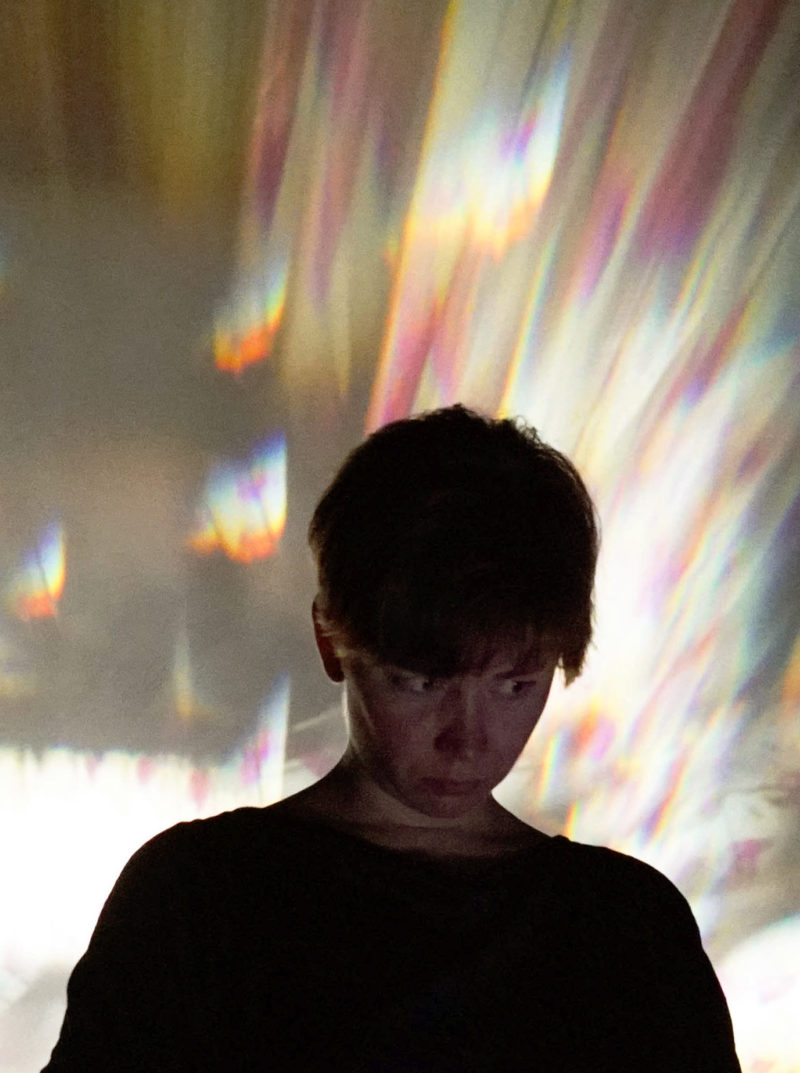 Red Brut is the moniker of Marijn Verbiesen (part of Sweat Tongue and JSCA). As Red Brut she is isolated, displaying a highly talented ear for day-to-day sounds, musique concrète composition and spontaneous sound collage. At De Koer She presents her debut LP, a self-titled album that documents a wide array of obscured emotions, unveiling the inner soul of a highly talented and unique voice in avant-garde tape music.

One of last year’s highlights was Crys Cole and Oren Ambarchi’s collaborative release Hotel Record. It celebrates the hazy state of being involved in a trans-global musical romantic narrative, not unlike the impressionist European art movies that emerged in a post-WW II era. The duo’s sound is a symbiose of soft sinus waves, unreal voices and subtile field recording. Both live and on record, Cole & Ambarchi frame touchingly intimate themes in a surreally unique, aleatoric sound world, just as you’d be warranted to expect from this pair of esteemed sonic alchemists. Their music is overtly poetic, and could be an encrypted document of phone sex or pillow talk — or something entirely else, all depending your disposition.